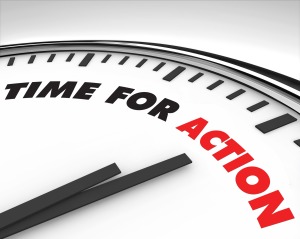 Thanks to all who are keeping the balls rolling and the flags waving. We are tremendously challenged these days, but we know that the progressive movement is up to the fight.
As you all have heard, President Trump is coming to Great Falls on Thursday, July 5.  We have two suggestions:
a) There will be a protest in Great Falls.  This will be a chance for people to come together and also show the media that there is plenty of opposition to his bigotry and fraud.  Details here.
b) The other option is to spend the day helping the state Democratic Party as they work to re-elect Tester and defeat Gianforte.  They’re hosting a “Day of Action.”  You can sign up here.  This might be a less confrontational and more productive response.  Though protest can also help to galvanize the anti-Trump movement.
Trump is going to nominate another Supreme Court justice.  In truth the news here is very bad.  This person will likely drag the country to the right for decades to come.  Possible changes include an end to Roe v. Wade, more attacks on voting rights and workers’ rights to organize, and getting rid of the last limits on dark money in politics, even though these ideas are all very unpopular!  At the least, we should ask Tester (202 224 2644) and Daines (202 224 2651) to vote against someone who will undercut our rights in these ways.
Gerry Jennings

Like Loading...
‹ Panel Discussion Held on the Effect of Federal Trade Policies on Montana Economy
Pictures from the Trump Rally on July 5th ›

Please consider a donation to Great Falls Rising by clicking the button below. As a 501(c)(4) organization, the donations are not tax deductible, but they are definitely appreciated. They help Great Falls Rising cover expenses such as cost for a meeting place, web presence, expenses for speakers coming from out of town, etc. Thank you.